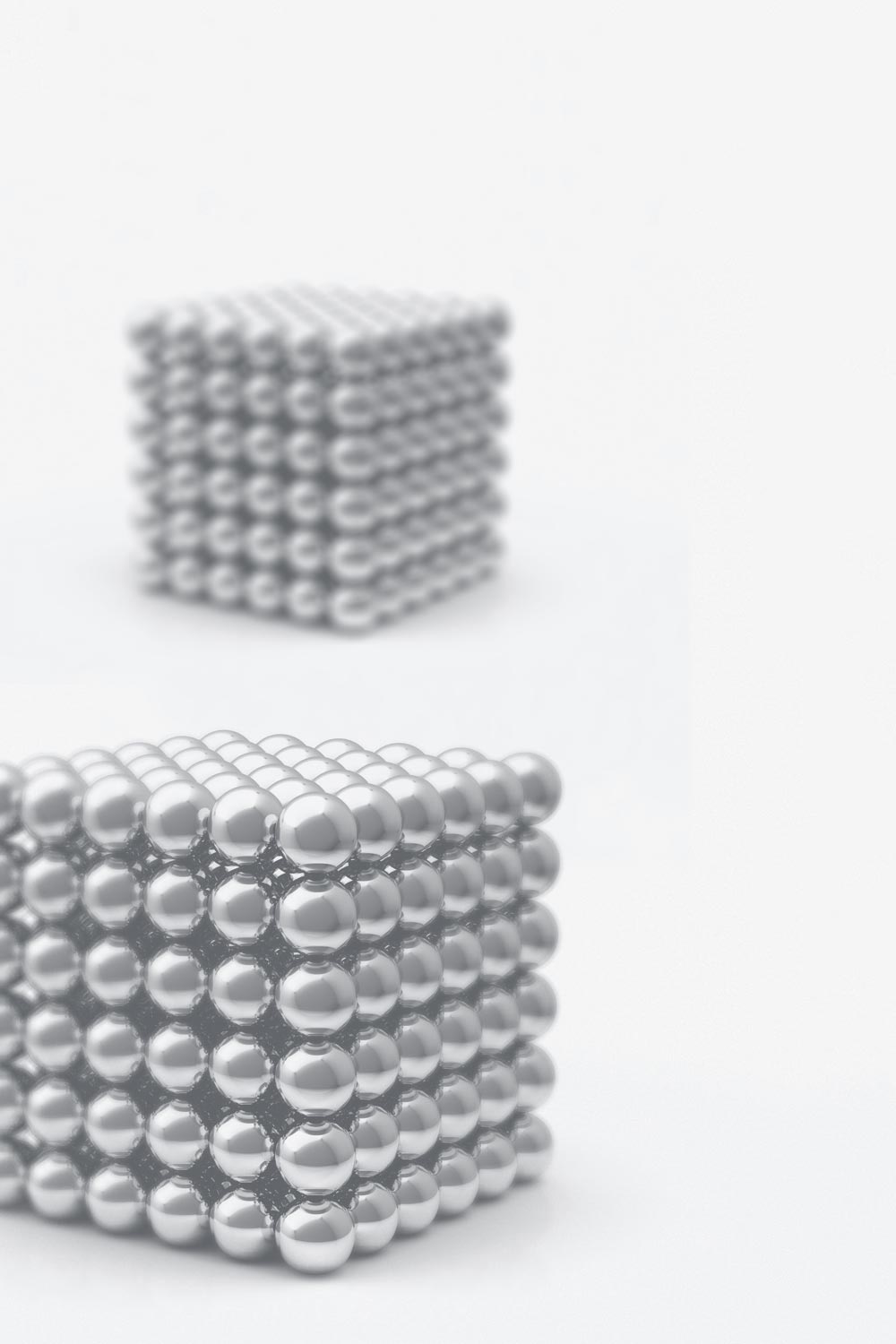 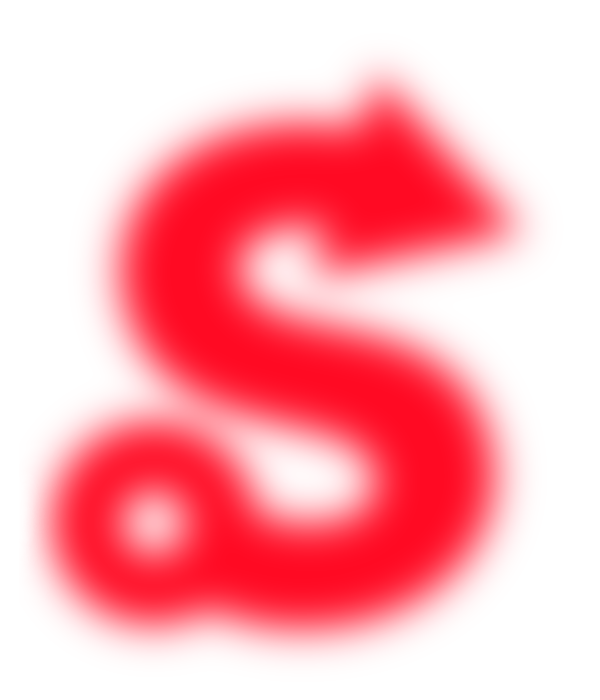 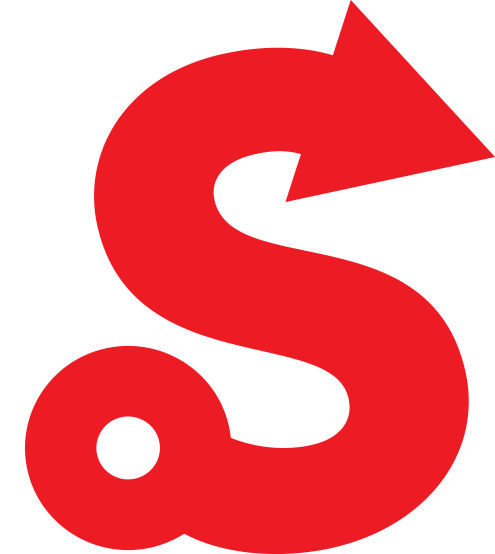 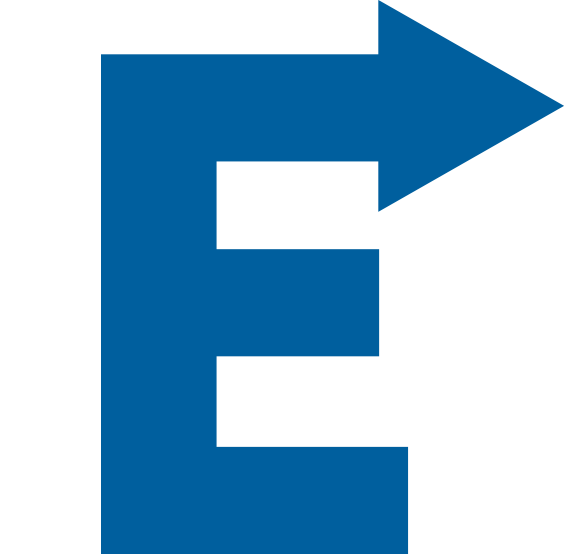 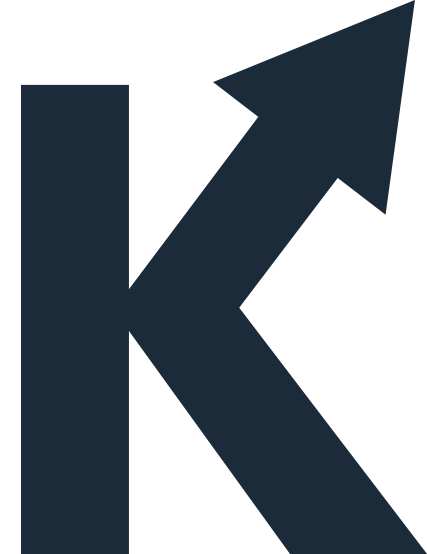 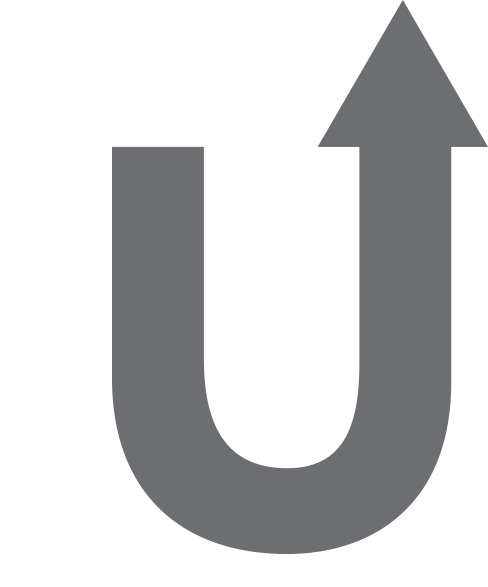 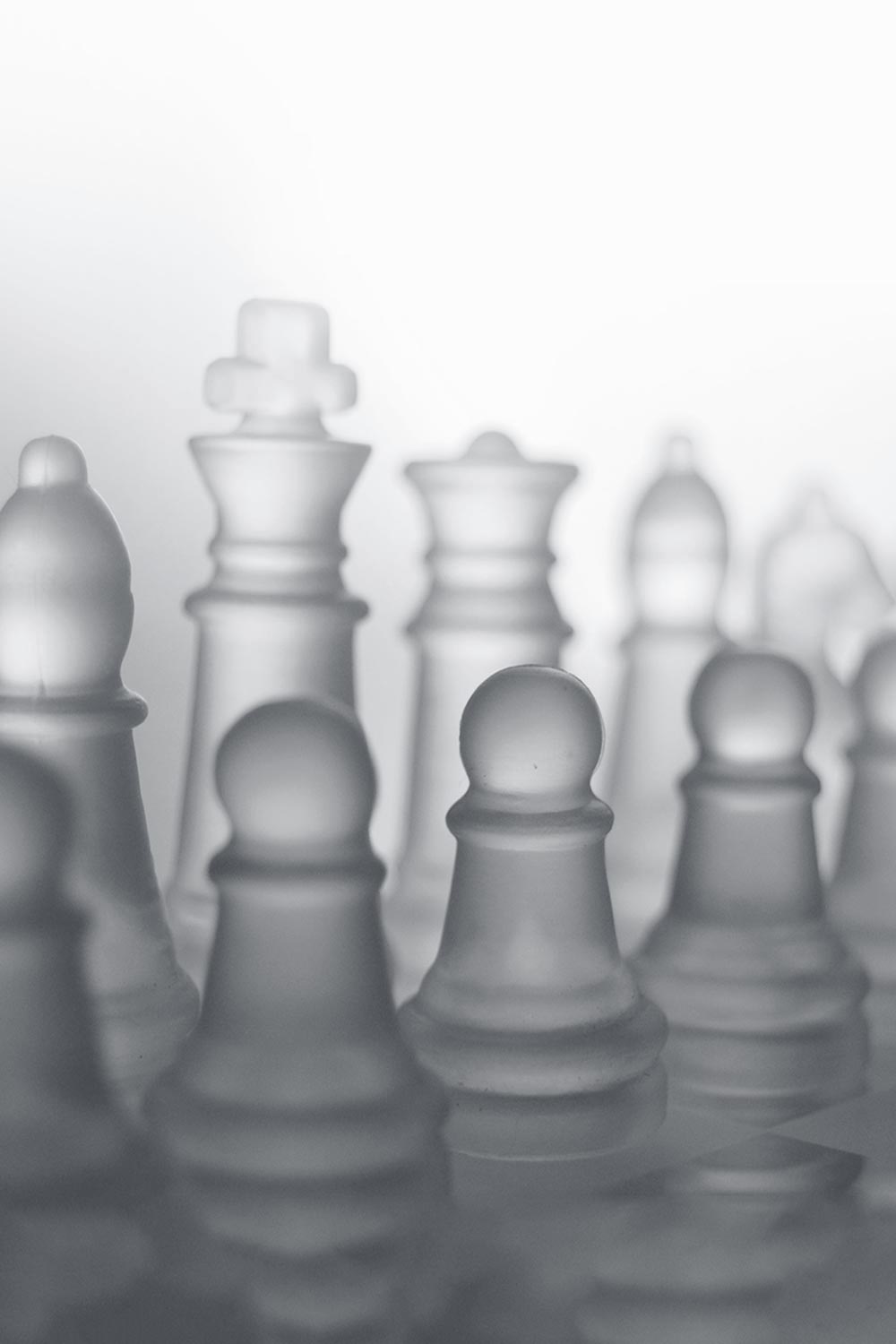 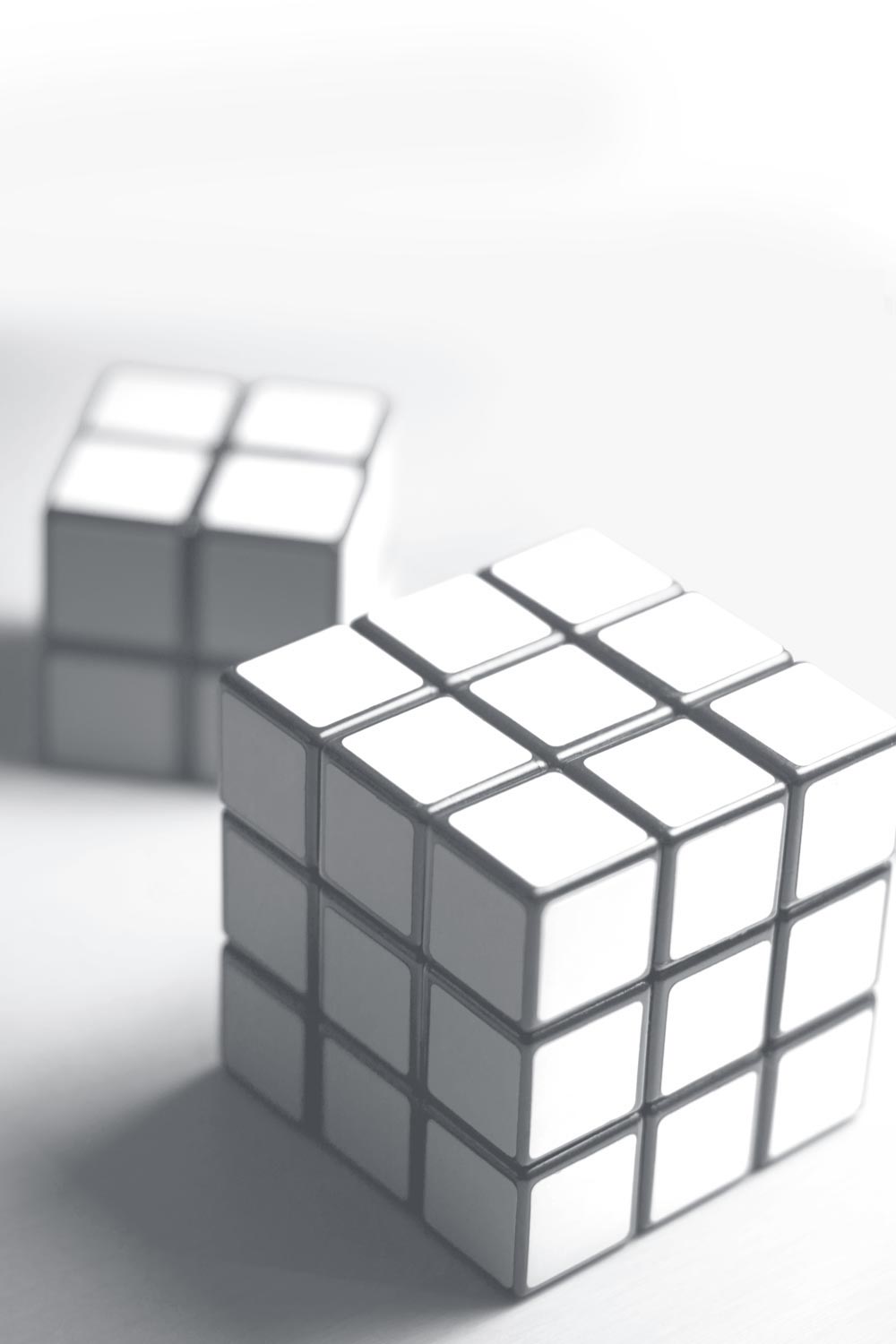 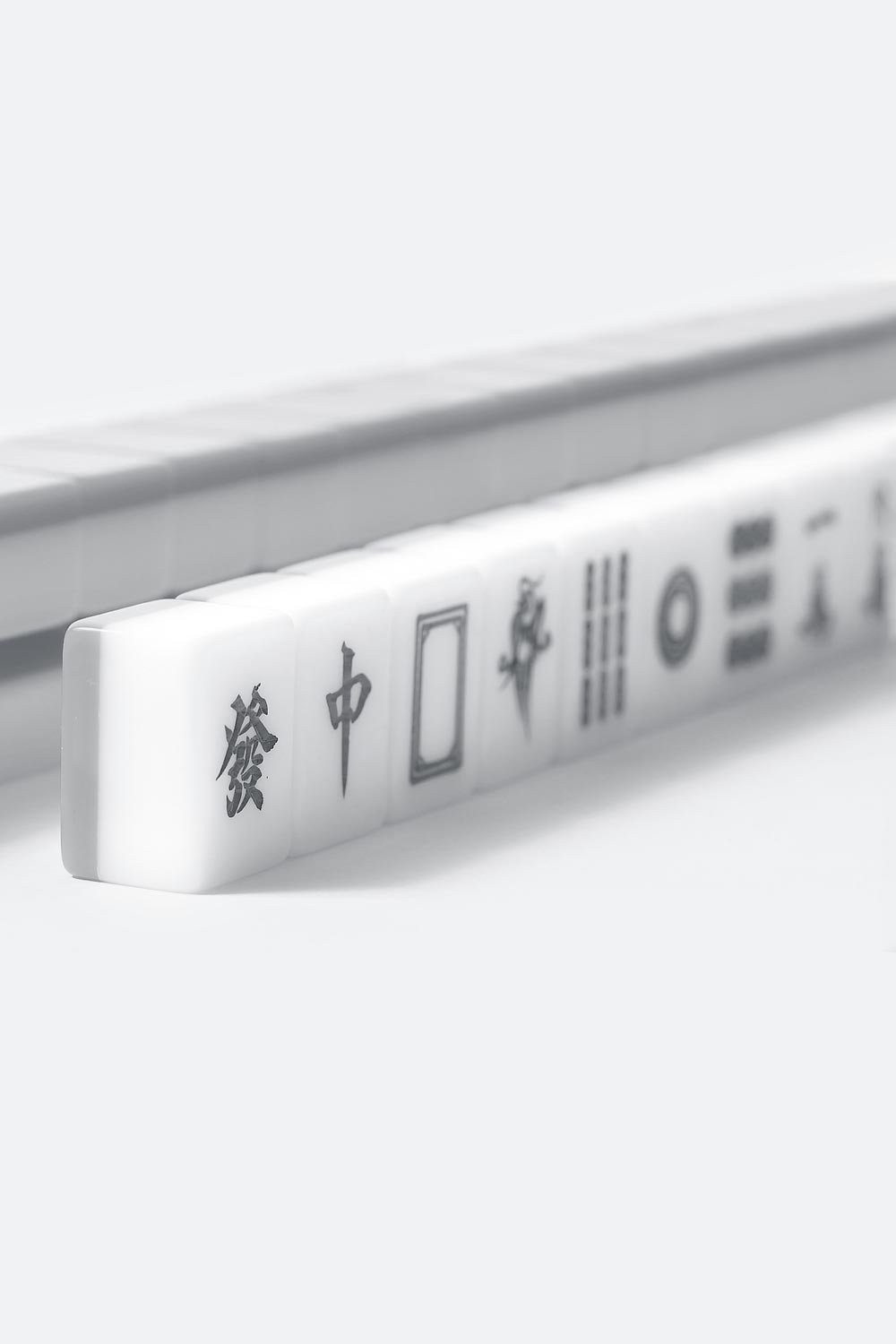 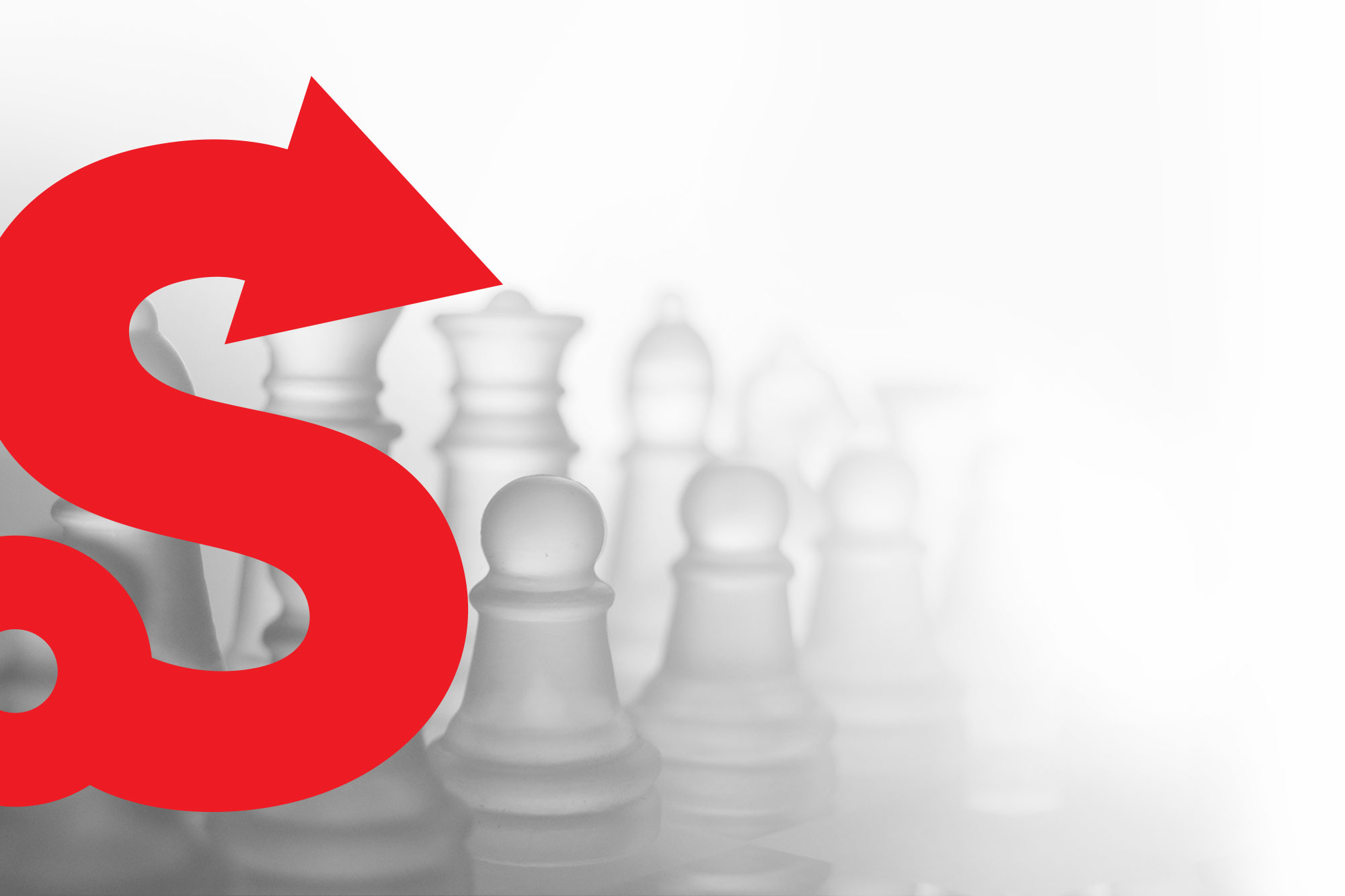 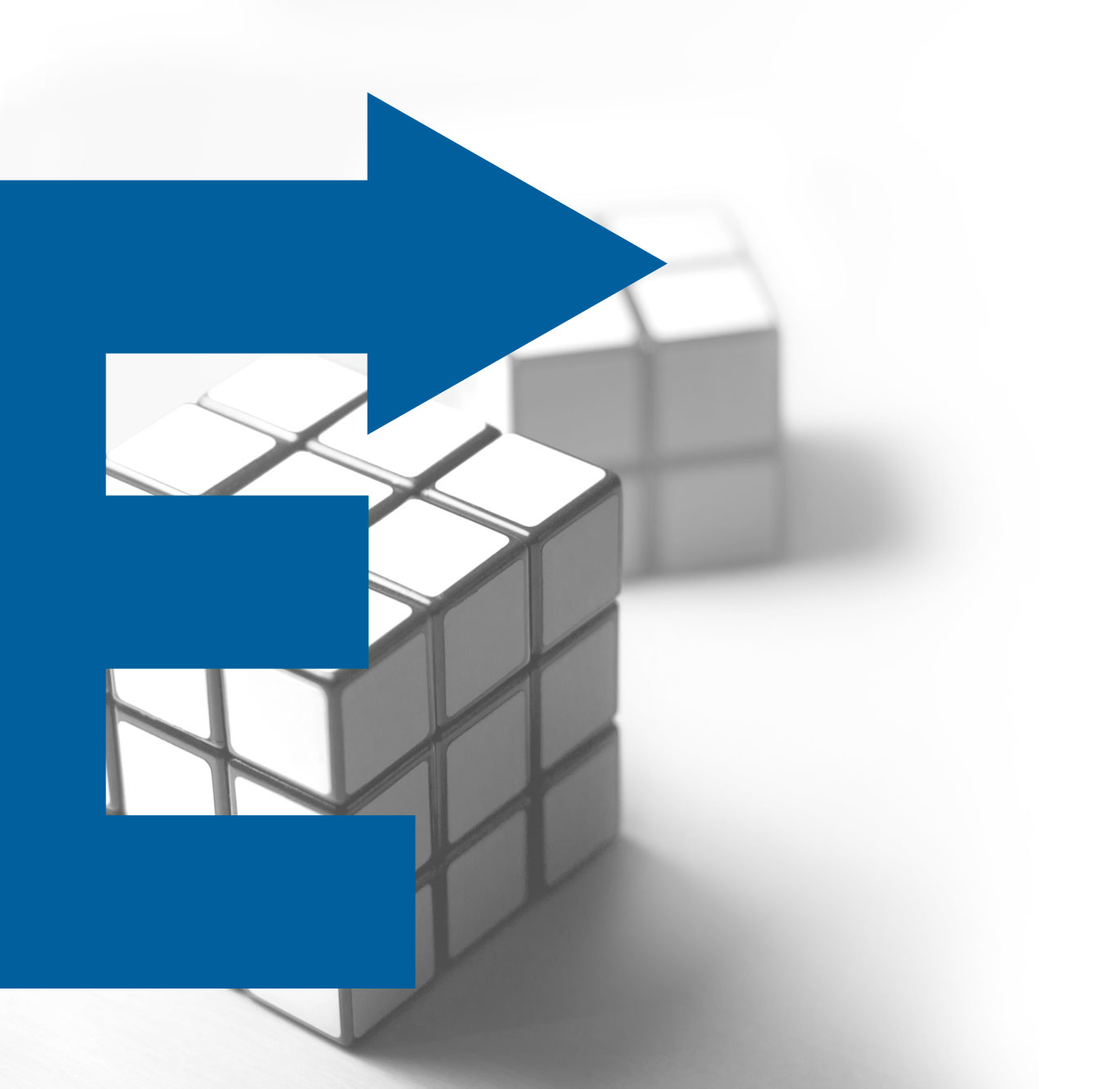 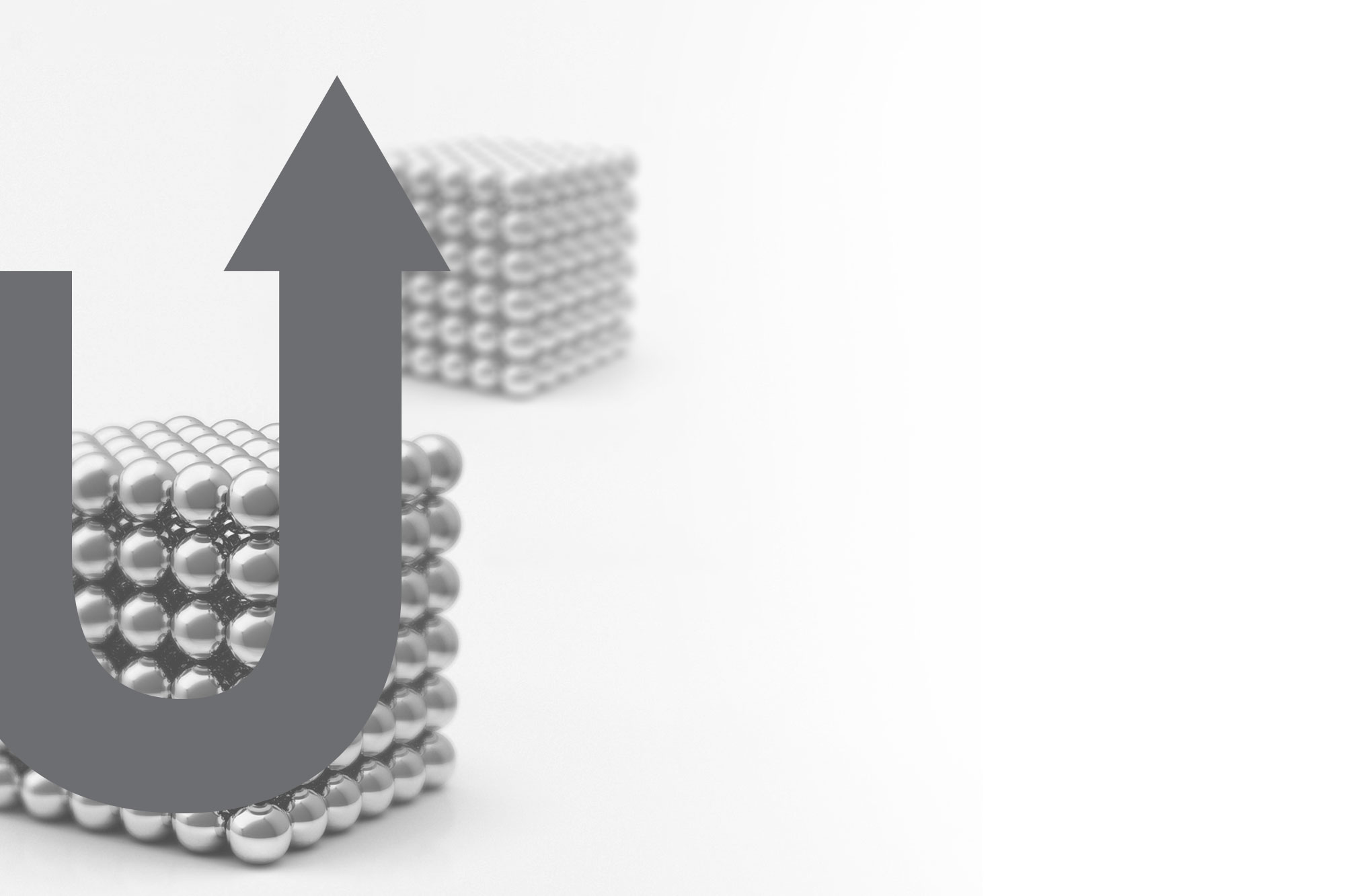 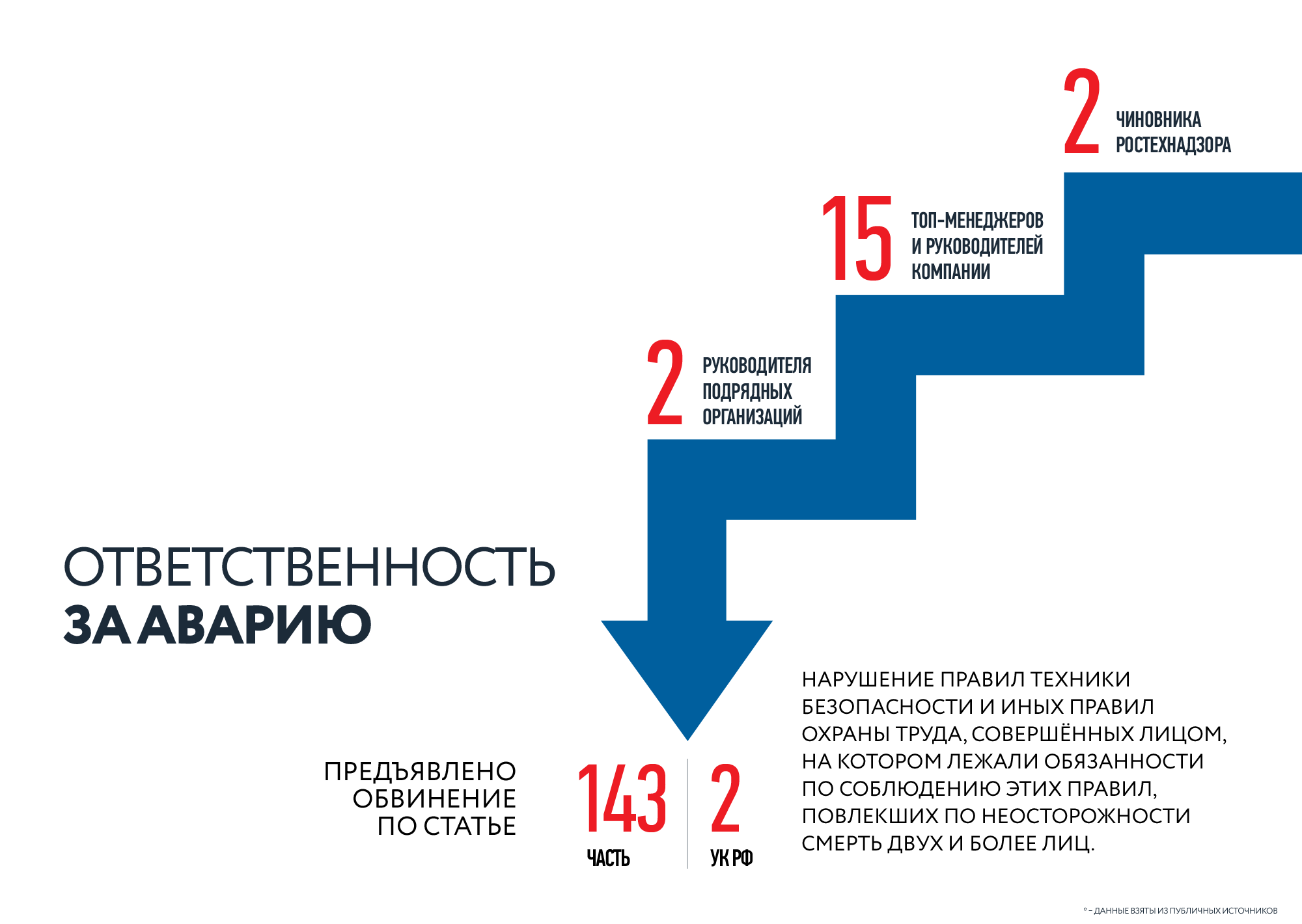 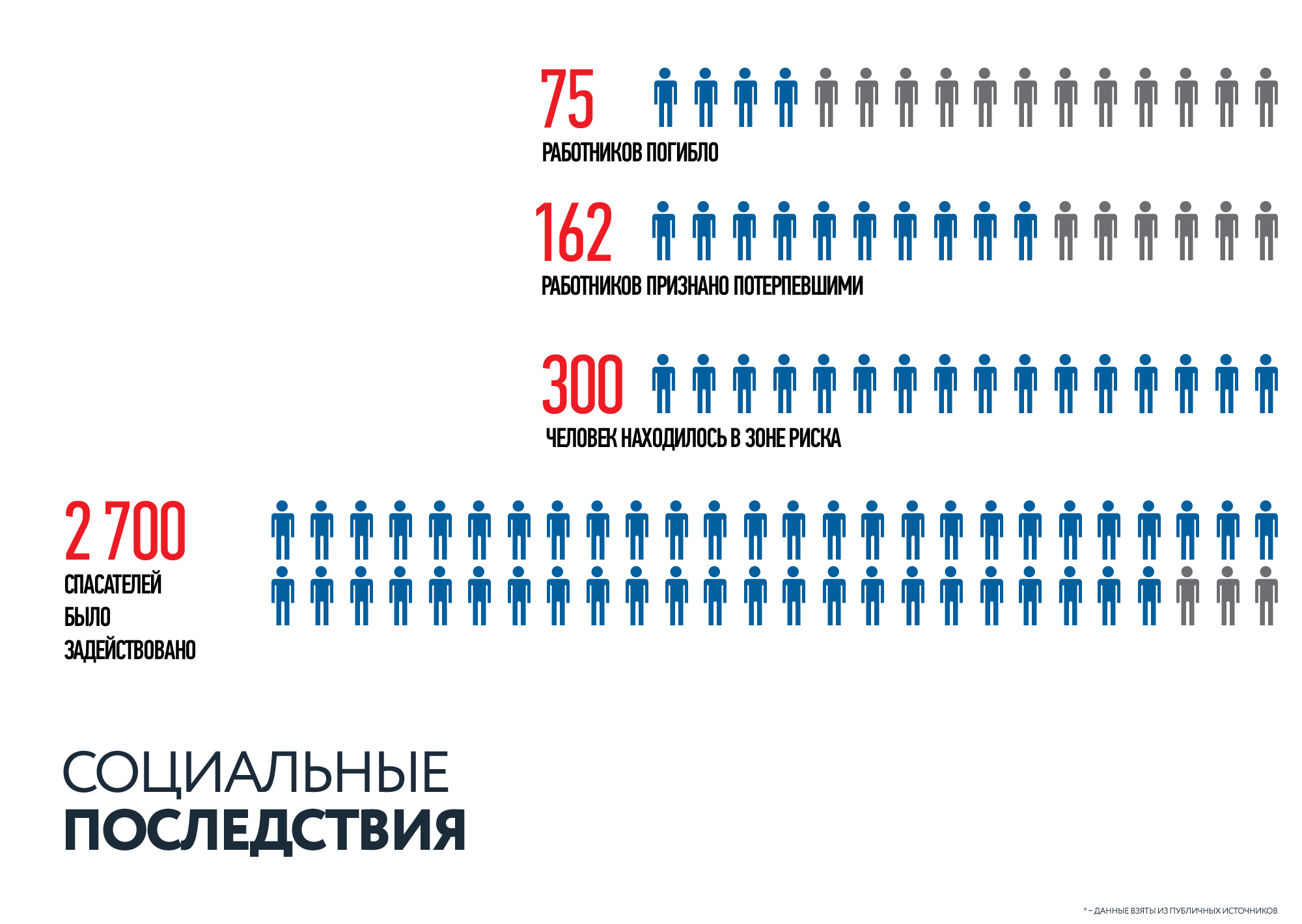 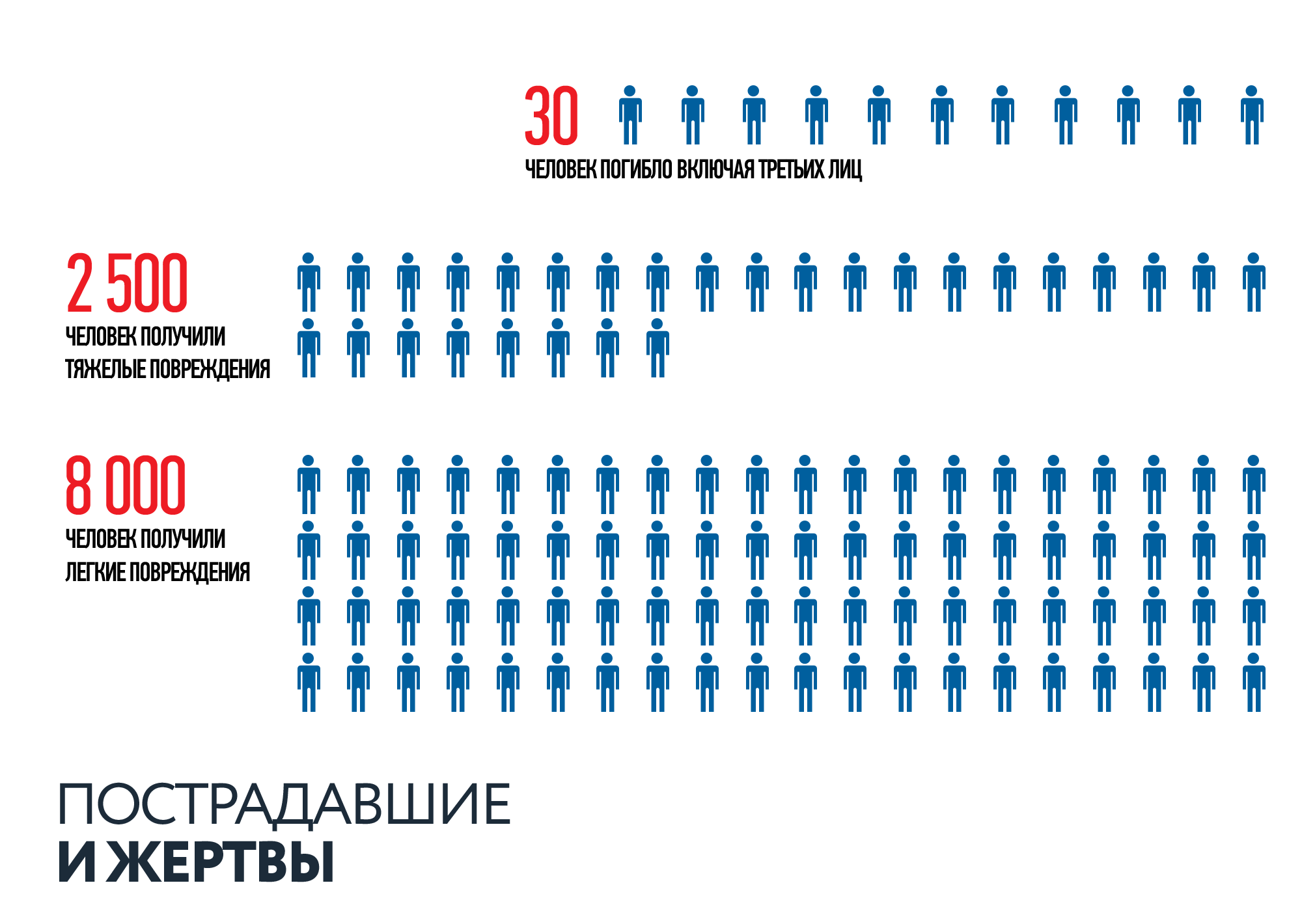 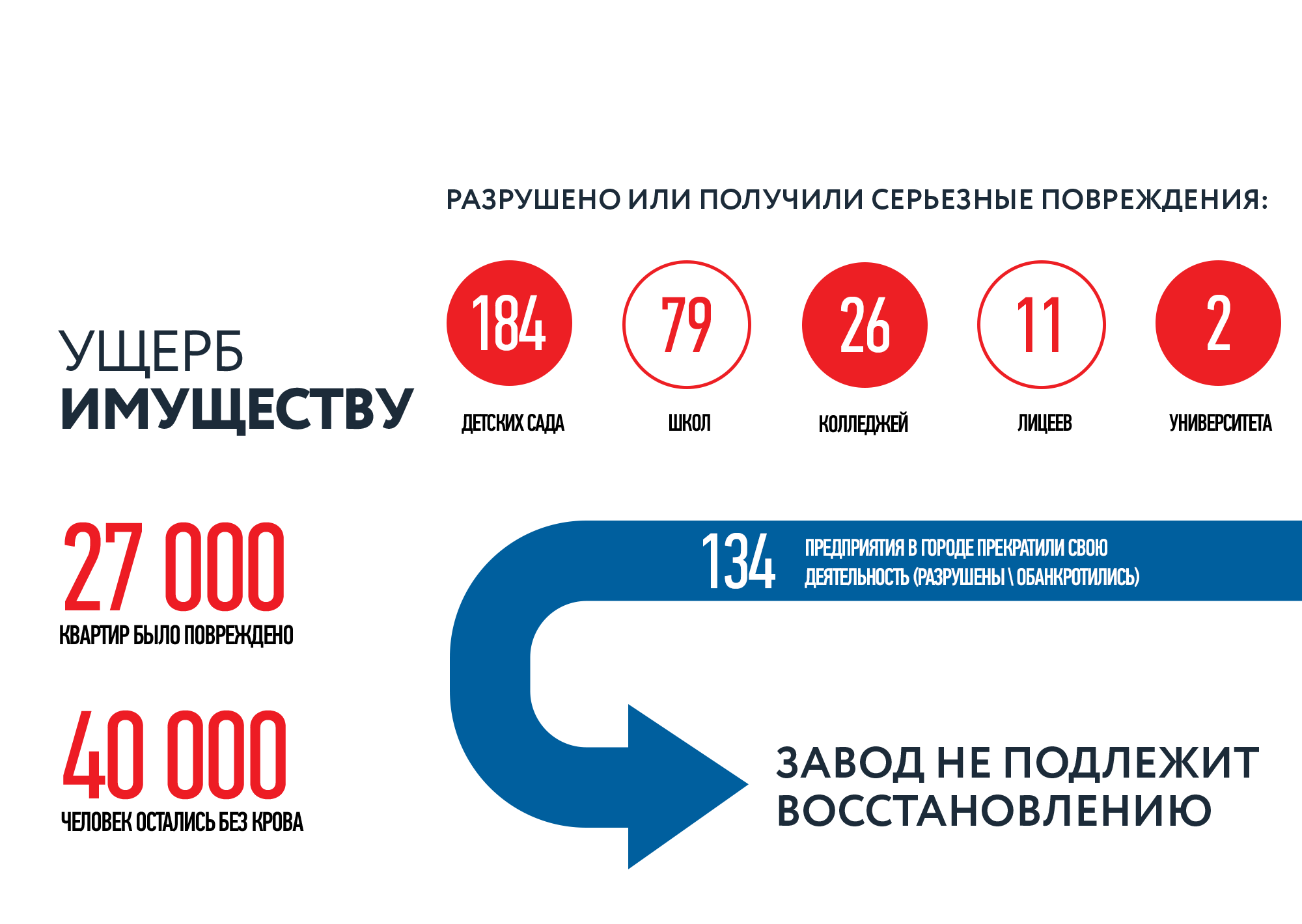 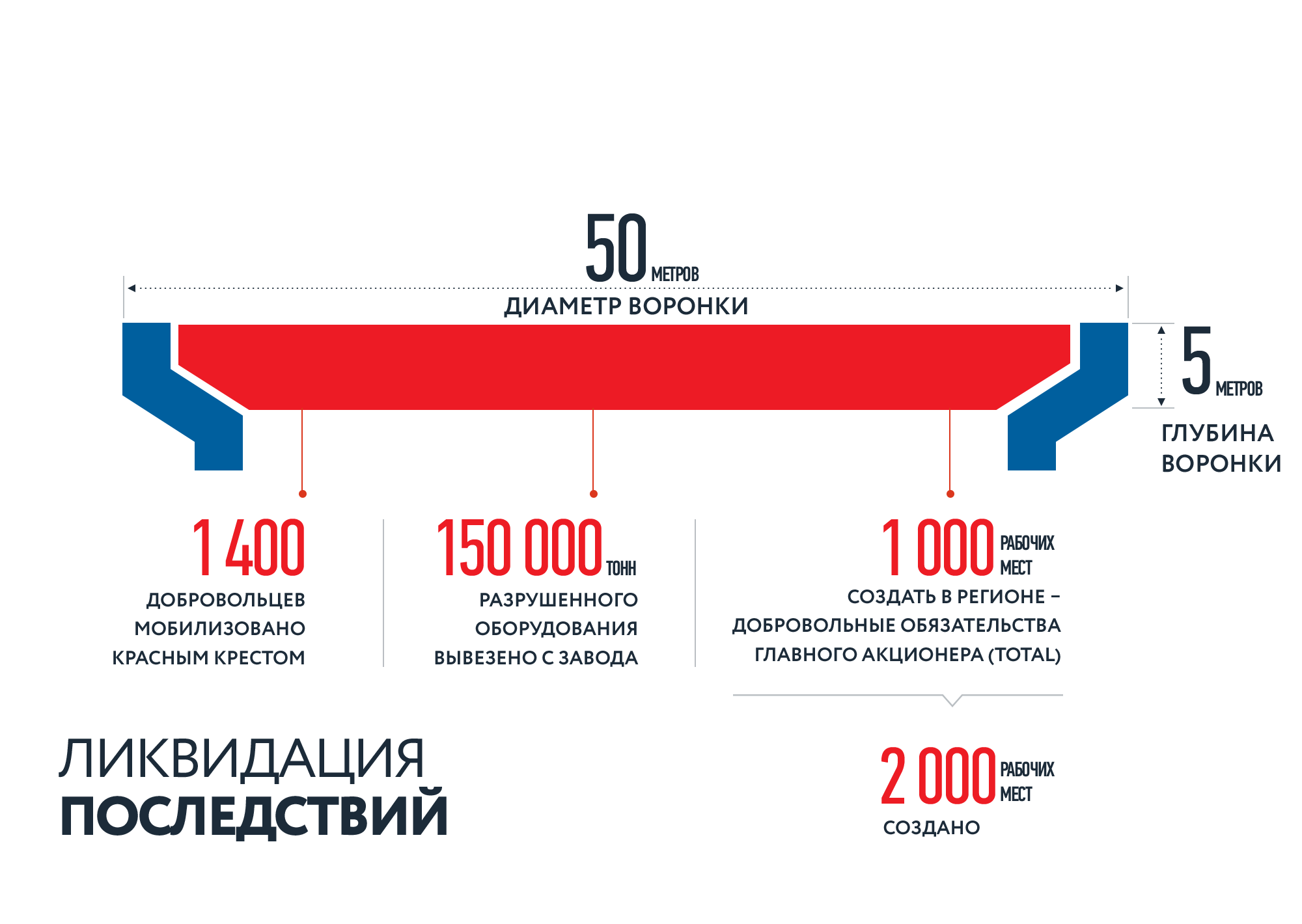 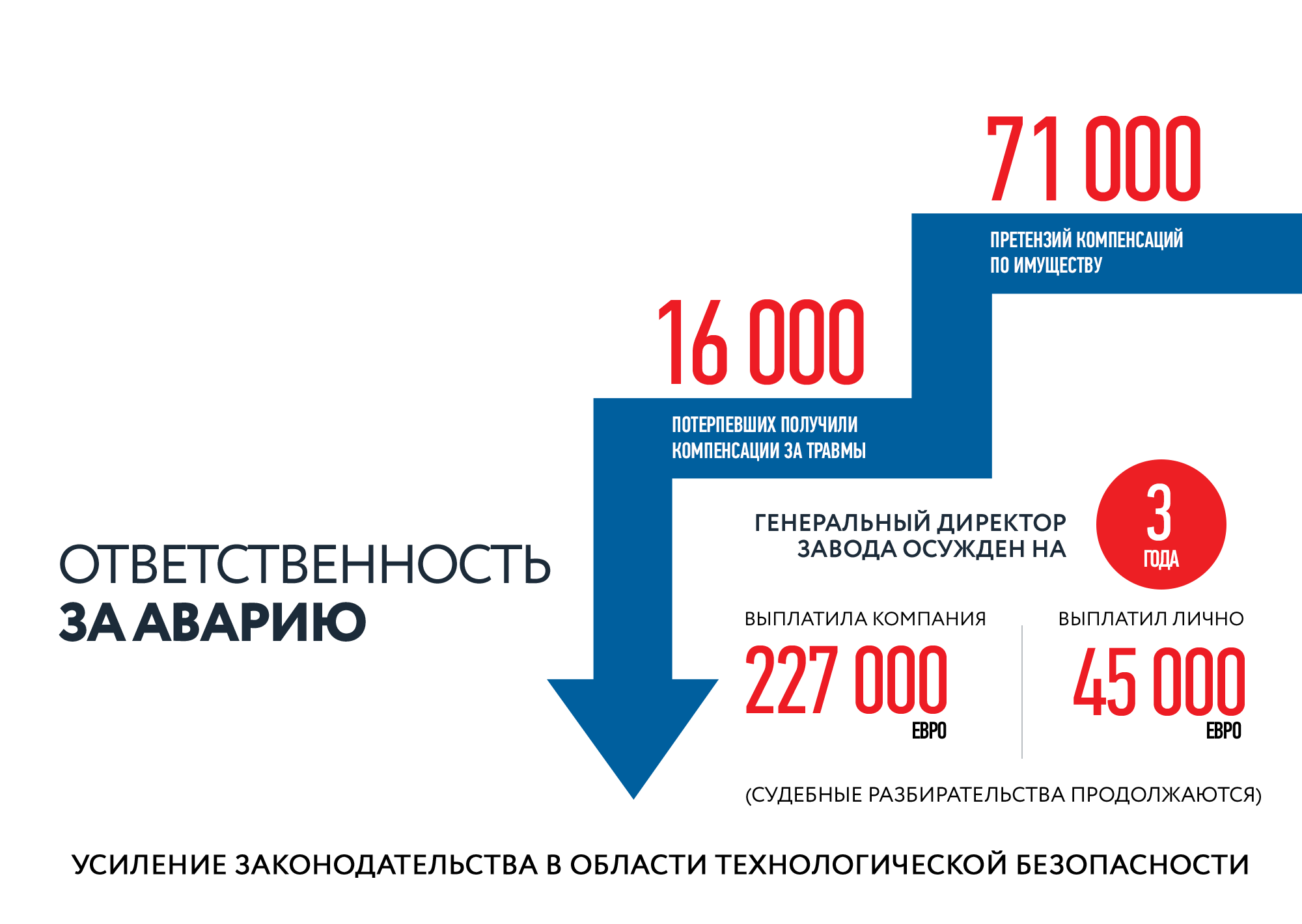 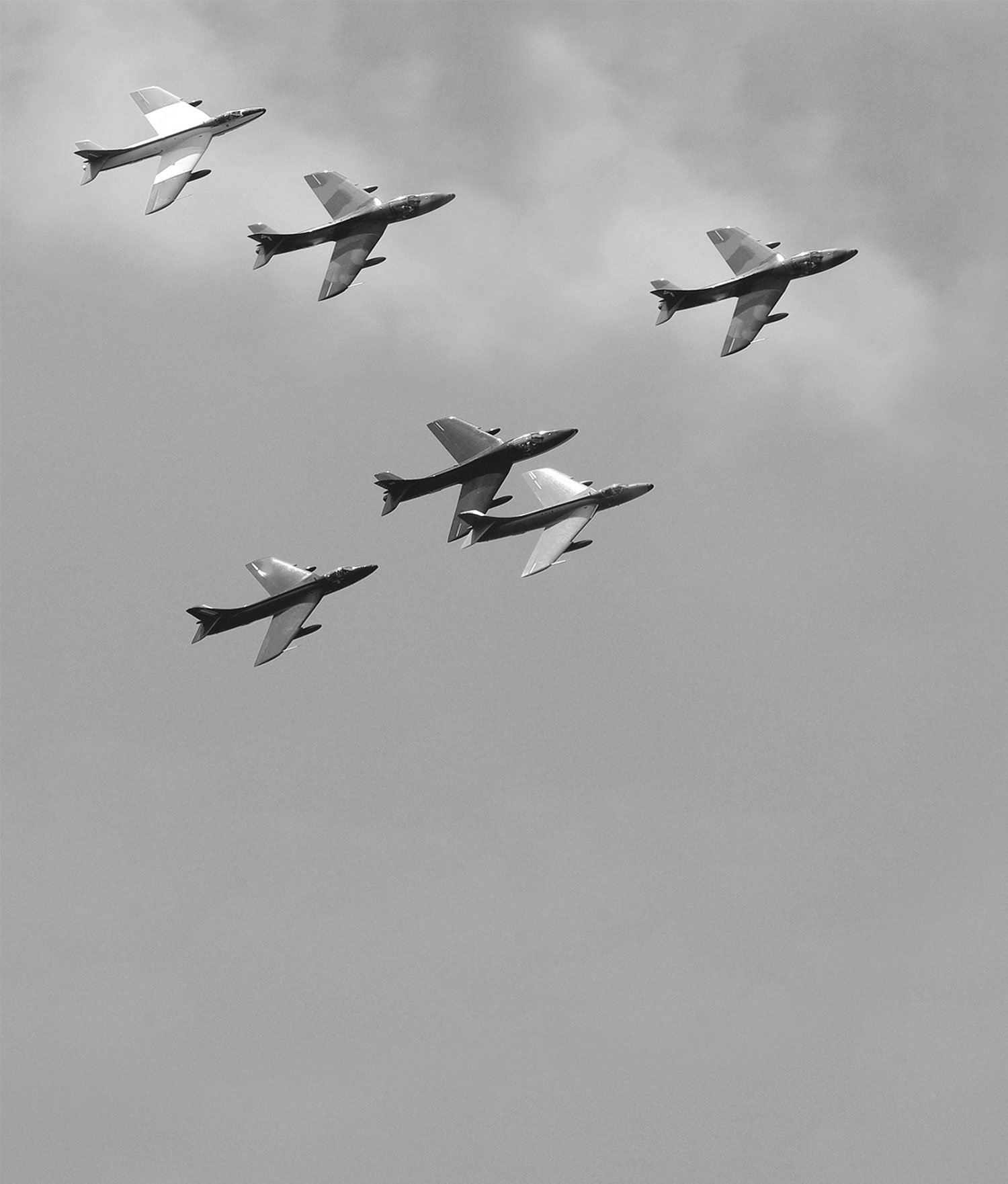 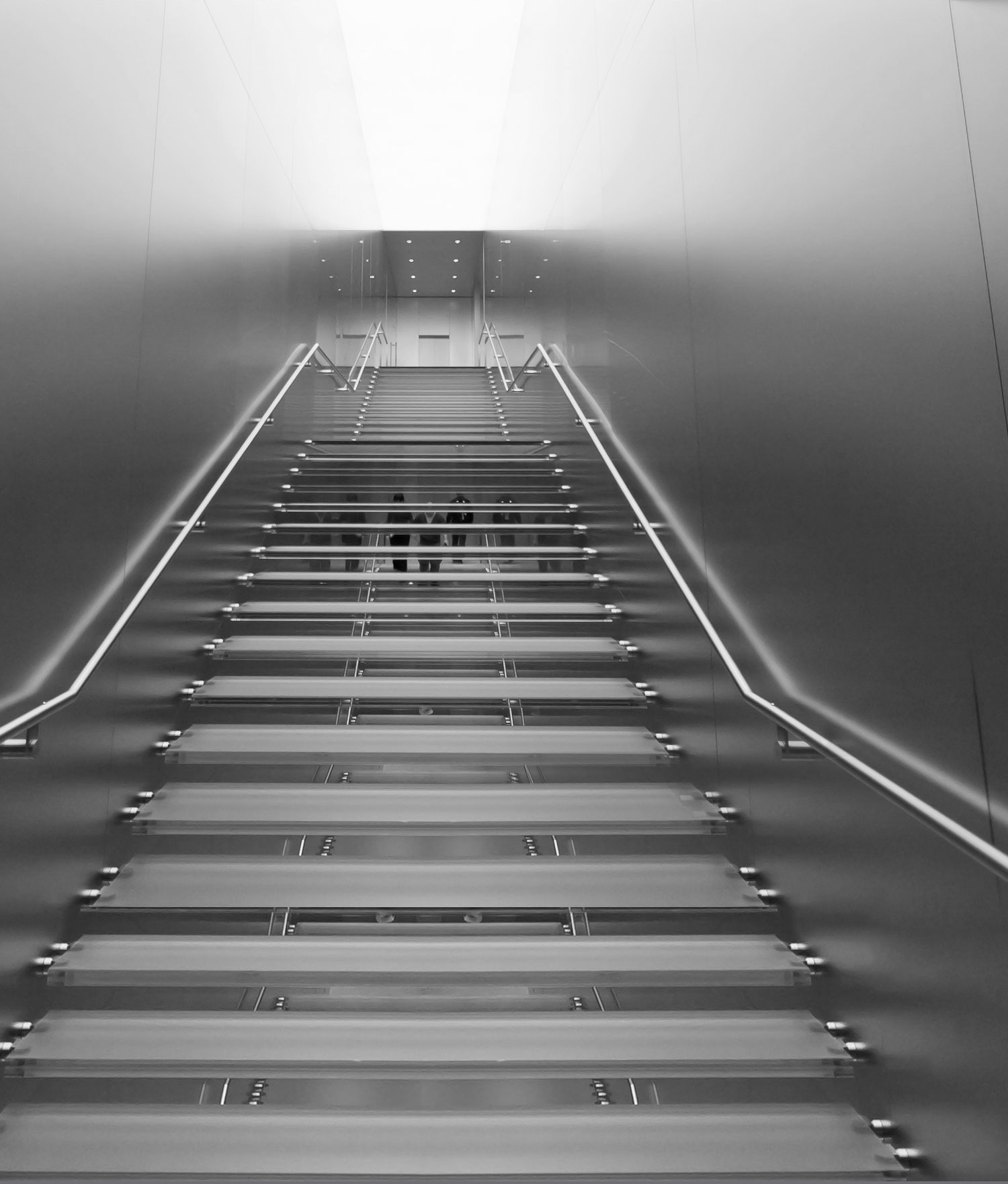 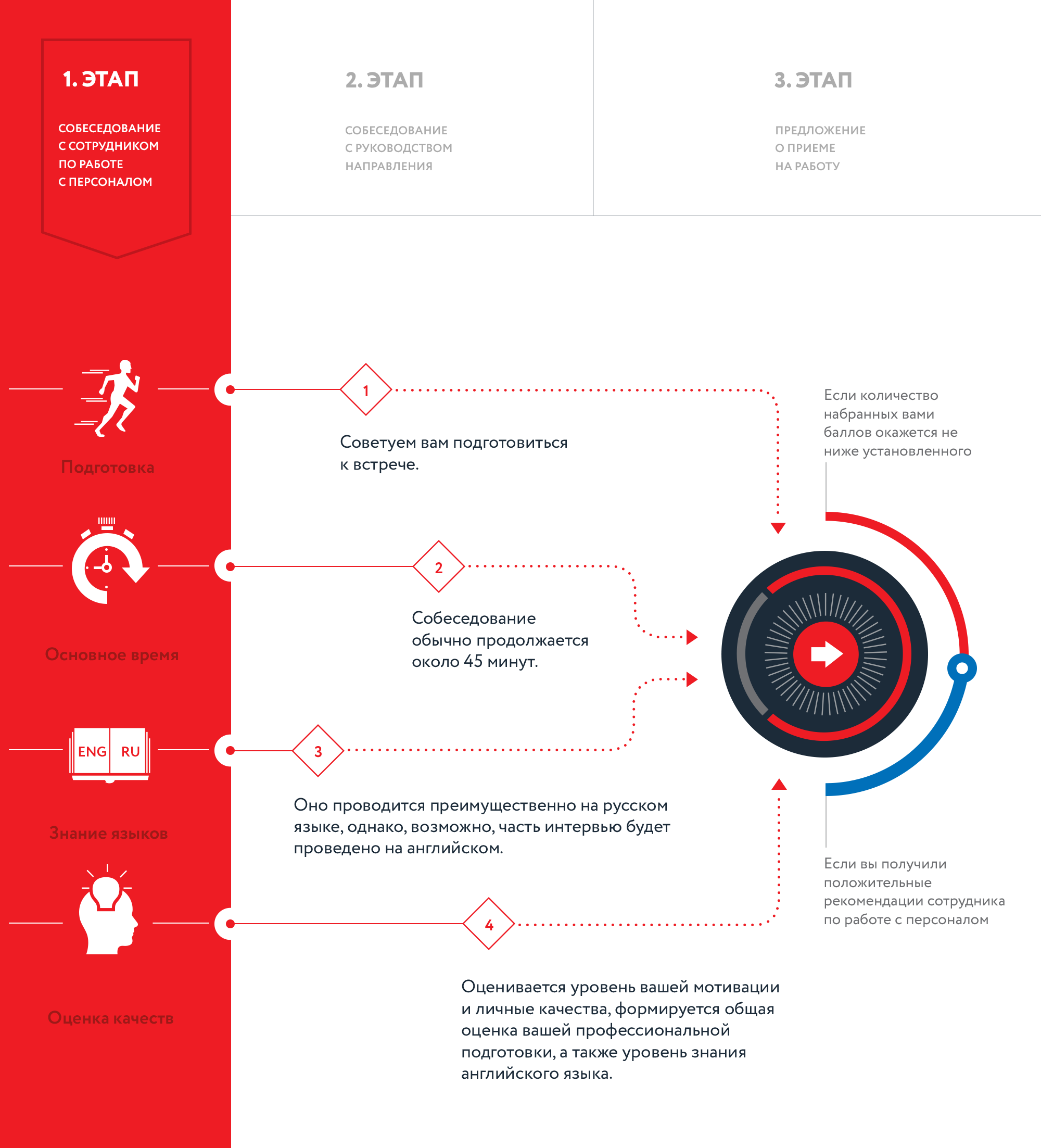 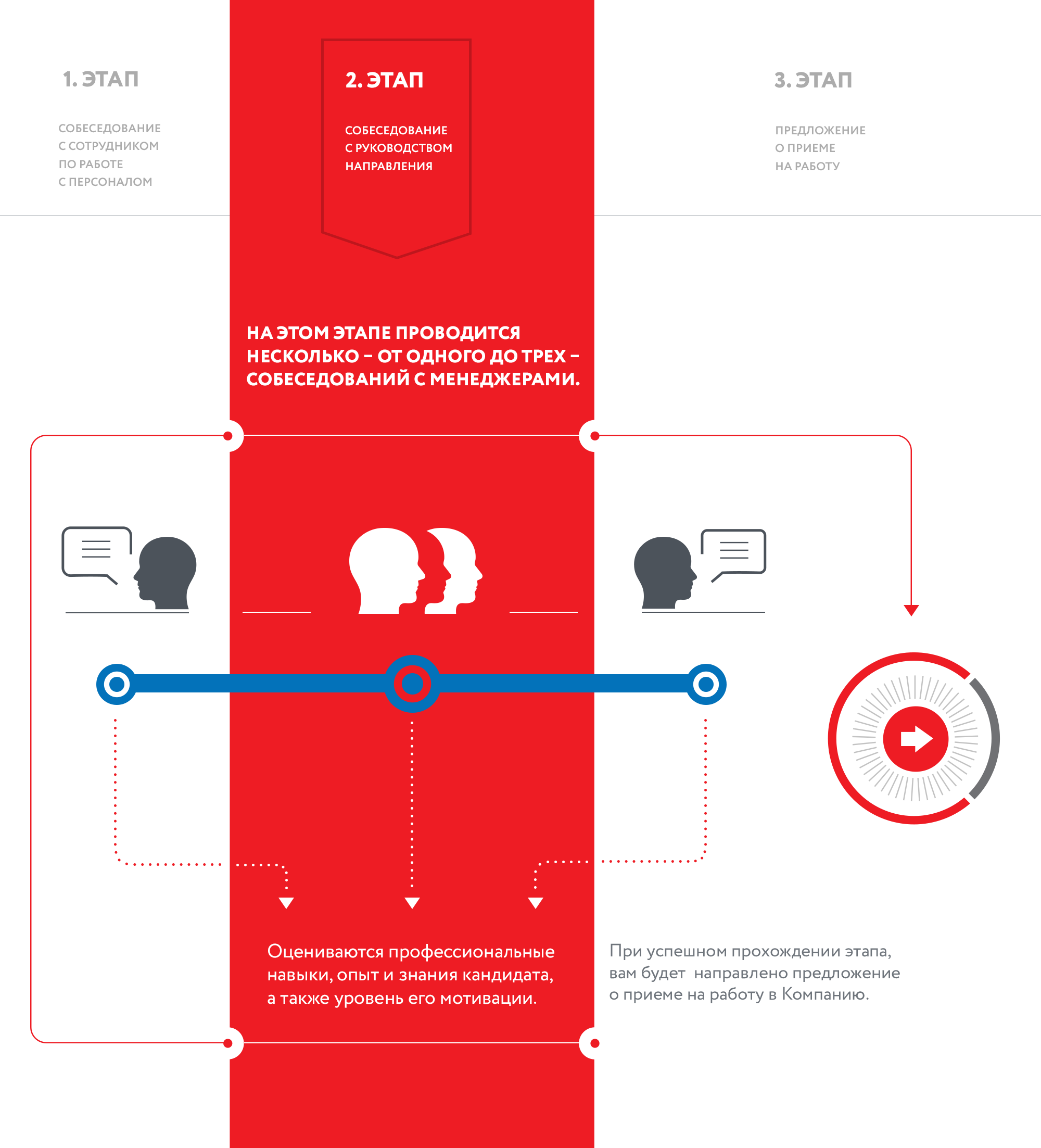 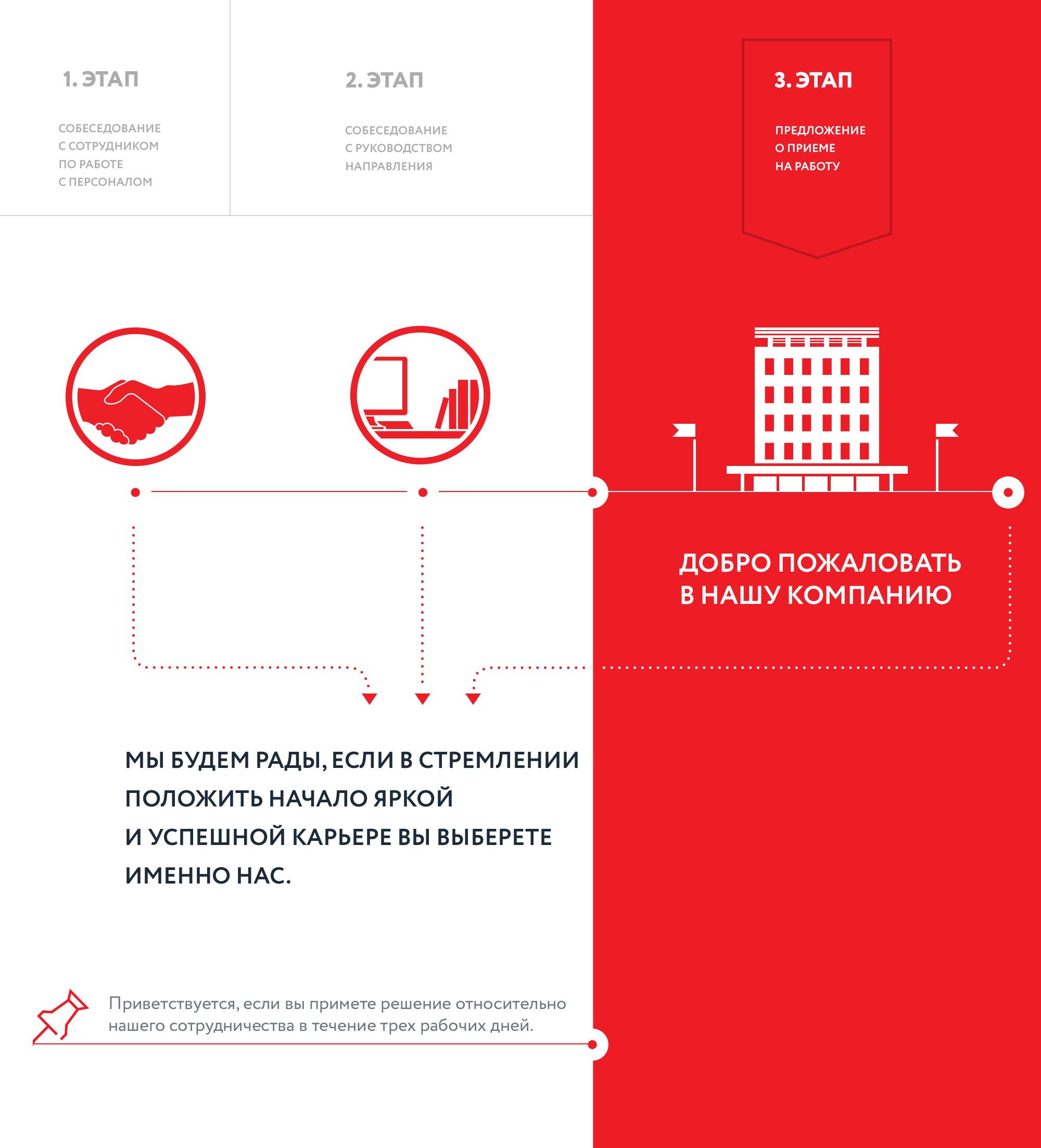 The flood down the Rio Doce in November sent a wave of waste water into the river valley and flattened two towns.

The Supreme Court ruling questioned the "absence of adequate debate" about the settlement and said that local municipalities affected by the disaster had not been included.Members of the the government of the Minas Gerais state, where the dam burst occurred, had also not been involved, said the ruling.The agreement had been signed by President Dilma Rousseff in May, before she was suspended from office.

The consortium (Samarco) had agreed to settle the claim with staggered payments over a 15-year period with the total amount decided by the cost of the clean-up and repairs.Public prosecutors have insisted that the settlement was inadequate and that it favoured the mining companies and did little to compensate local communities. The consortium has argued the settlement was the best way to rectify damage after the disaster. BHP Billiton Brasil said it had already begun rebuilding one of the towns destroyed and would continue to support recovery of local communities in the long term. The suspension of the settlement reinstates the Brazilian government's original civil claim for $6.23bn in compensation.
The government has called the accident the country's worst ever environmental disaster. The mine has remained closed with environmental authorities saying they will only allow it to open once it can prove mud is no longer leaking into the surrounding area.